Nissay Theater is celebrating the 55th anniversary of its opening. 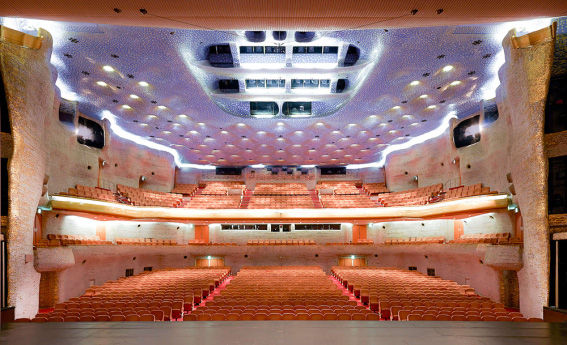 Nissay Theater was built in a corner of Hibiya, Tokyo, in 1963 commemorating the 70th anniversary of Nippon Life's founding.
The theater was built "wishing to give people feelings of relaxation and rest and contribute to future cultural development" , especially "wising to give young people who will lead the next generation and children the place where they can enrich their sentiment and develop new sensibility."

About four years later from the start of construction work, the theater opened in grand style with performance of opera "Fidelio" (Composed by Beethoven) performed by Deutsche Oper Berlin in October 20, 1963. From Deutsche Oper Berlin not only opera singers but members of choir, the orchestra, and specialists for theater technology were invited. It was a large project with a total of about 300 people invited and was the first "moving performance" from overseas opera theater in Japan. 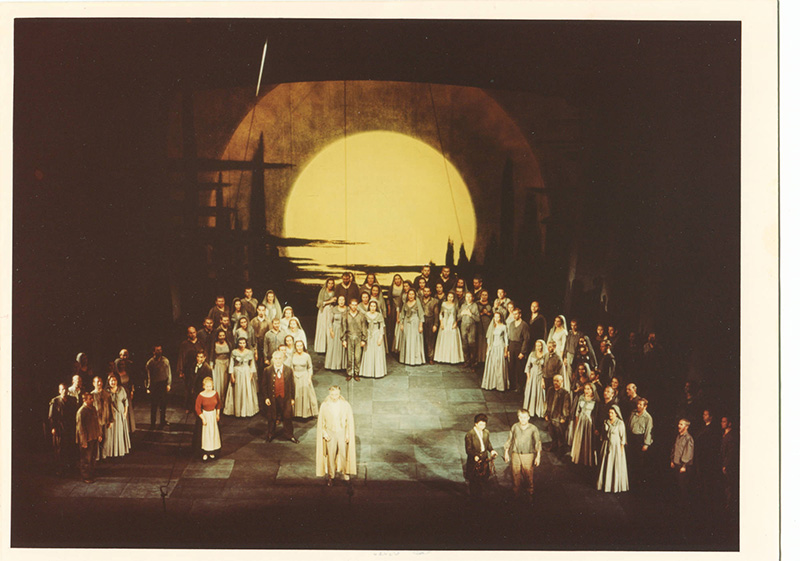 After that, Nissei Theater held the performance of "West Side Story", the first Broadway musical coming to Japan in the following year of its opening. Then the theater held "Fubuki Koshiji recital" (1965 to 1980), musical "Man of La Mancha" (the fiirst performance was held in 1970), long-run performance "Phantom of the Opera" (1988). Since its opening the theater has been loved by everyone along with the history of performing art in Japan.

In 1964, the year after the opening, "Nissay Masterpiece Theatre" was launched in hope of nurturing the rich sentiments of children. This project, in which elementary school students are invited to musicals for free, pioneered the "meccenat" in Japan. The number of children invited to the theater is about 7880000. The number includes the children invited to the "Nissay Masterpieces Series" which is the project currently being carried out after taking over "Nissei Masterpiece Theater." There are many people engaged in performing arts with watching performance at Nissey Theater in their childhood as a start.

Celebrating the 55th anniversary of its opening, Nissay Theater, designed by Architect Togo Murano, representing Japan, is still welcoming audience in Hibiya with the same appearance as it opened including its exterior which imitated a city hall in Stockholm, its ceiling on which about 20000 pieces of Akoya shells pasted, and its inside comprised of curvatures.