Ichizo Kobayashi Hibiya who made Hibiya as the city of entertainment 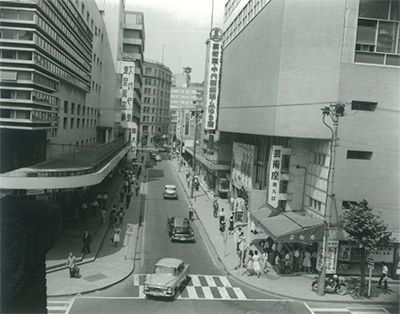 In around 1955, in which movies had flourished, 5 movie theaters, Hibiya Cinema, Yurakuza theater, La Scala, Chiyoda theaters, and Miyukiza theater, and four demonstration theater, Tokyo Takarazuka Theater, Art Theatre, Nissay Theatre, Toho dramatic entertainment, had lined in the area. Those buildings except for Nissei Theater, were refreshed due to development, and new two theaters, the new Tokyo Takarazuka Theater, and the Theatre Creationthe, were born. Hibiya continues to live as a town of entertainment for a long time while changing shape, the birth of the new cinema complexes makes its color darker, and will likely become a town where many customers gather. 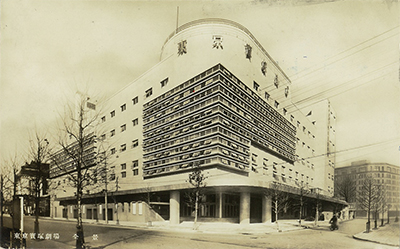