Hibiya Festival that will enhance the atmosphere of the town of the theater will start on April 26. 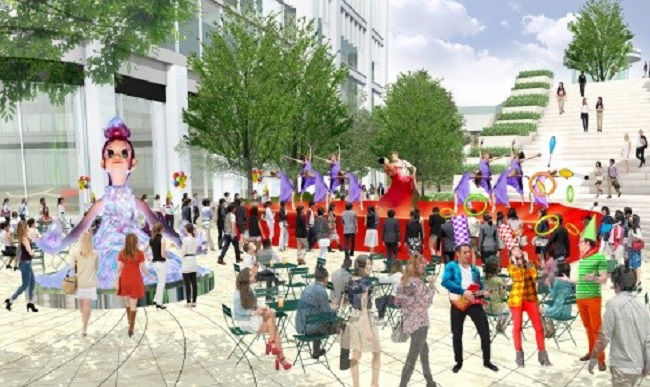 Tokyo Midtown Hibiya will hold "Hibiya Festival" from April 26, 2018 to May 20, 2018 as the first area event after its opening. It's the event communicated from Hibiya to the world.
"Tokyo Midtown Hibiya" had a grand opening on on March 29. As a project, which play a key role in "the development of the city of international business / art and culture in the central Tokyo, it will hold various stage performances suitable for a center of art, culture, and entertainment. Various stage performances include drama, dance, musical, opera, etc. Contents are five stage performances from the opening show on 26th at the "Q HALL" (admission fee charged) and more than 40 performances at "Hibiya Step Square" (admission free). Opportunities where you can enjoy various and many performances such as dance, opera, mime, Nihon Buyo, jazz, and brass this much are rare. Let's refresh at Hibiya during Golden Week.
Artists from Tokyo Art & Live City will also participate and enhance the charm of the town with art together.

Opening show Original show produced by Amon Miyamoto, Thursday, April 26, From 19:00.
A story sets in the center of modernized Japan, Rokumeikan built in Hibiya. A girl longed for fashionable society, fell in love, immersed herself in entertainment such as music and dance, looked to the future, and grew bearing pain. This is a 30-minute show to tell the story with dance and music in a spectacular way. The show was produced by Amon Miyamoto, and the symbolic statue of the girl was created by Kenji Yanobe. It will be the night you cannot miss.
Major Performers: Kenya Ōsumi, Akinori Nakagawa, Emiko Suzuki, SAMURIZE from EXILE, etc.
* For details of the admission, please refer to the official website. 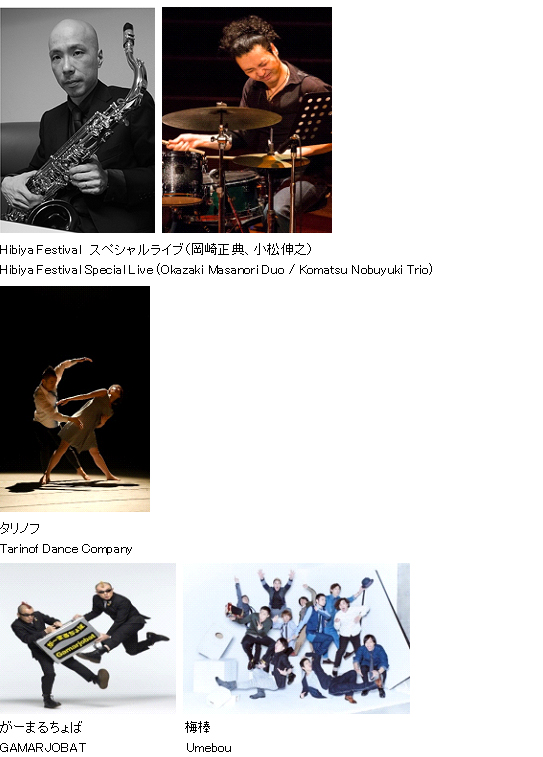 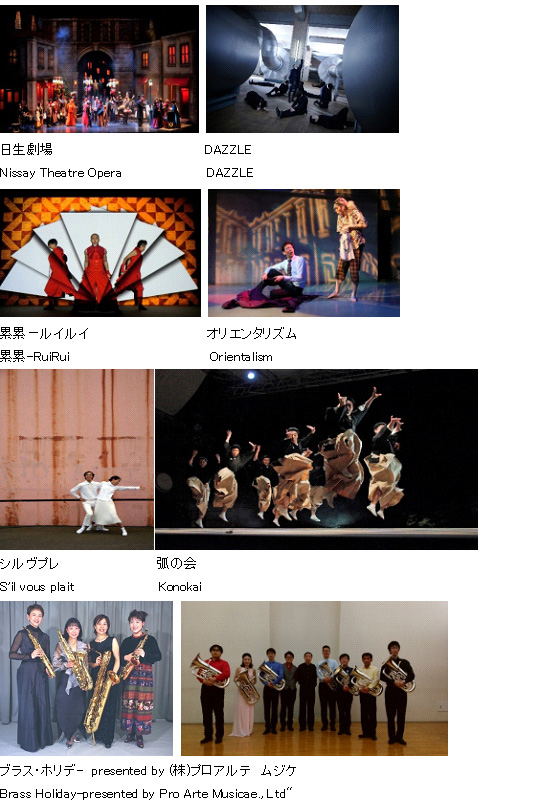