Galleries have specialized genres and types 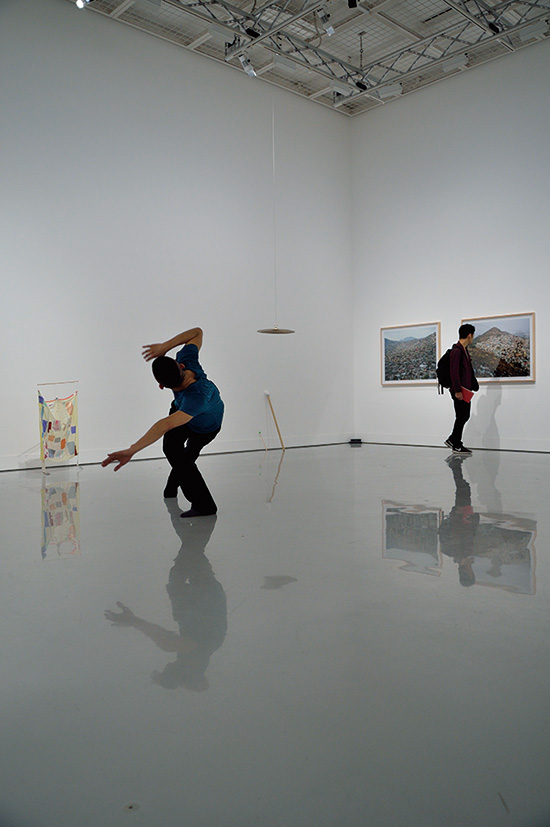 Ginza is an area at the forefront of the fashion and gourmet, is also known as the gallery area. There are probably about 250 to 300 galleries at present. During the Edo period, there was the silver coin foundry "Ginza", and money changers stood along with it in Ginza, so that the modern galleries gradually gathered and Ginza became the gallery area without parallel in the world over the years. It is said that Shiseido Gallery opened in 1919 is the oldest gallery in Japan in existence.

Galleries have each genre of their professions. It can be classified by period such as contemporary art, modern art, and antiques, and by type of the works, such as painting, sculpture, photography, crafts, and ukiyoe. Some galleries can deal with works of various ages, or more than one form of the work.

Among them, almost all galleries deal with paintings. Folding screens, picture scrolls, hanging scrolls, and ukiyoe in old ages, and Japanese painting, Western-style paintings, prints, etc. in the modern and contemporary ages. Among the member of the Ginza Galleries, as a genre other than painting, galleries deal with three dimensional, such as ceramics, sculptures of modern and contemporary.

There are four types of galleries. Planning gallery (commercial gallery) which produces artists to hold an exhibition and displays and sells works possessed by the gallery, rental gallery which provides space for a price to artists who want to exhibit their works, gallery which conduct both the planning and rental, and gallery which runs as mecenat, cultural activities of companies and does not sell works. Incidentally, members of the Ginza Galleries include more than 90 percent of planning galleries, and the rest are galleries for both the planning and rent and galleries of the companies.

Next time, for those who are interested in but feel difficulty to going to a gallery, I'd like to introduce how to enjoy galleries.
(Enjoy Gallery Trivia vol.1／Ginza Galleries Office)

An Exhibition of Modern Japanese Traditional Paintings and Western-Style Paintings